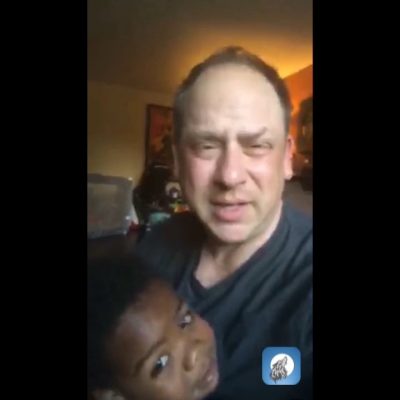 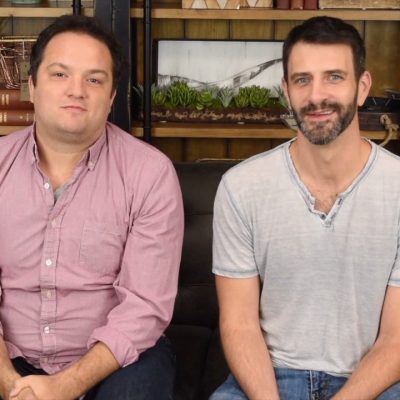 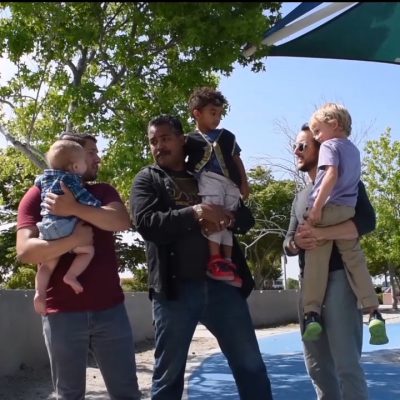 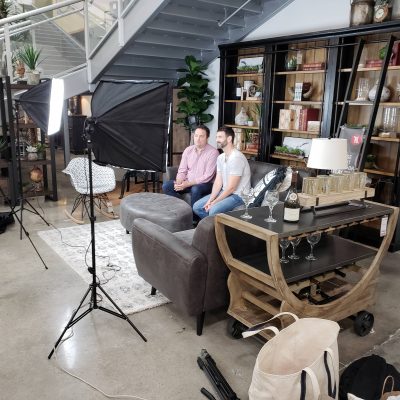 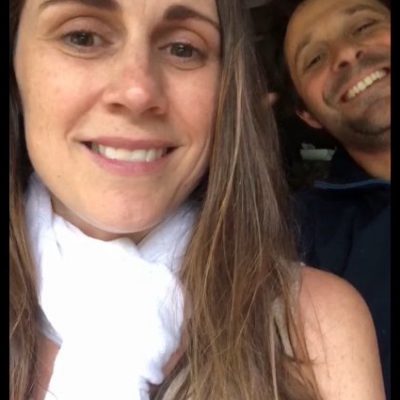 With a common need to bond over chaos, two hands-on dads turn to an app. Will they find their “pack” before the loneliness devours them?

When you’re in the trenches of Parenthood, forming meaningful new relationships feels impossible. Luckily, there’s an app for that: WulfPak!

Jake, an exhausted extrovert, will bend over backward for “one more beer.” The problem is, he’s just not seeing eye to eye with his Dad dates. Or with anyone, including his own wife.

Andy, who would kill to share that beer in relatable silence, finds himself exasperated by the world of the often pretentious, sometimes cringey, but always hilarious parents who surround him.

Will these two cross paths before they give up on the digital landscape of Dad-dom?